“Choral music – truth wrapped in beauty.  We sing community into existence and peace into the turmoil.” – (our motto)

Cypress Mountain, a popular skier destination, overlooks downtown Vancouver – where we work. Find the red dot above – our headquarters. Think of us as a boutique operation, specializing in excellent Canadian choral music. 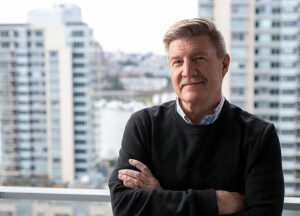 The music of Dr. Larry Nickel (DipBS; B.Mus; B.Ed.; M.Mus; D.M.A.) has been performed in every State in America and every Province in Canada. He had his first choir directing position when he was 17. His high school teacher (Bob Granner) pushed him in the right direction. Larry is an associate composer of the Canadian Music Centre, an active choral clinician, adjudicator, teacher, singer, and conductor.  He sang professionally in the Vancouver Chamber Choir for 6 years and is currently singing with the Vancouver Cantata Singers. He taught high school performing arts for 25 years, directing some 50 stage productions (e.g. The Mikado, HMS Pinafore, Fiddler on the Roof) on top of the regular teaching load (Concert Bands, Jazz Bands, Choirs, Handbells, Drama and Acting). Here is a photo of the school’s Christmas Choir in 2001. In 1993 Larry won the International Association for Jazz Education Award for “outstanding service to jazz education”. His senior choir was selected two years in a row, 2001 and 2002, by Varsity Vocals’ international Search for the Best of High School Choirs. (listen here) Larry left teaching in 2003 and returned to University. At that time he had 60 pieces in print with 12 publishers. Over 70,000 people performed Larry’s music in 2016 (when an account was taken)

In 1989 Larry nearly died from viral encephalitis. Emerging from a coma after 15 days he decided to devote more time to composition and (as J.S. Bach put it) “soli Deo gloria”. Tony Funk and Larry formed the West Coast Mennonite Chamber Choir in 1990. This stellar choir produced 13 CDs, over 15 years, which included 120 Nickel compositions and arrangements. The proceeds from the CD sales (over a million dollars) were donated to a local charity for mentally challenged people. One can purchase some of those recordings here. Larry’s doctoral thesis, Requiem for Peace (in thirteen languages), has received 27 performances thus-far; including in Toronto, Ottawa, Halifax, Vancouver, Örebro-Sweden, Corfu-Greece, Chicago, Appleton, Trenton, Kiev-Ukraine, Carnegie Hall, and at the World Choral games in Magdeburg. 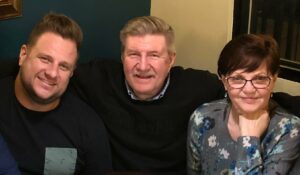 Dr. Nickel became the owner of Cypress Choral Music in 2010 after working with and singing for Diane Loomer in Chor Leoni Men’s Choir for 5 years. (Diane founded Cypress in 1990 and she lived on Cypress Street!) Larry, Edna and Jason are committed to promoting the good music of over 250 Canadian composers. Larry and Edna have been married for over 49 years. Edna takes care of shipping and accounting. Their son, Jason – a full time musician – also works for Cypress. The joyful trio is pictured here. 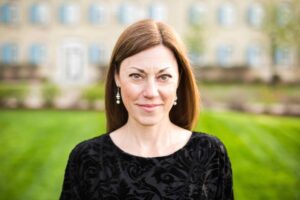 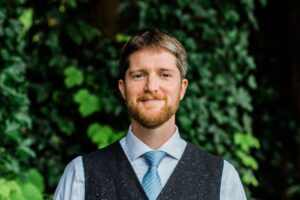 “Welcome to our collection of choral music which offers a worthwhile challenge to fine mixed choirs. Our own choirs have delighted audiences with this music. Listen to quality recordings as you read through the scores." J.D. and J.T.  VIEW SERIES DETAILS 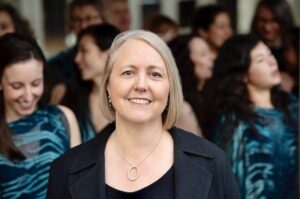 Morna Edmundson is one of Canada's best-known choral conductors with a strong reputation for excellence. "Welcome to Cypress' series of music for accomplished treble choirs. I'm very pleased to recommend these timeless Canadian compositions and arrangements to conductors looking for a challenge for their advanced high school, college, or adult women's choir. Each has something to offer the singer and the listener." M.E.  VIEW SERIES DETAILS 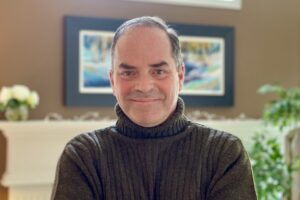 Dr. Laurier Fagnan has collected many beautiful and unique selections for the Cypress catalogue.  "Welcome to Cypress' new series of French Canadian music for choirs everywhere. I'm very pleased to recommend these timeless Canadian compositions and arrangements to conductors who are looking for quality music in one of the world’s most beautiful languages. Each has something to offer the singer and the listener. - L.F.   VIEW SERIES DETAILS 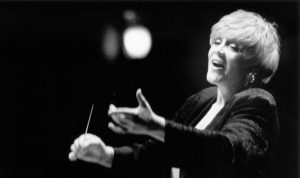 Noted choral specialist, Diane Loomer, C.M., founded Cypress Choral Music in 1990. The company was launched with her arrangement of “Away From the Roll of the Sea”. (Since then the wonderful piece has been preformed by hundreds of choirs.) After Diane passed away in 2012, her husband selected fifteen of Diane’s all time favourite folk song arrangements.  Watch this Diane Loomer tribute video.
VIEW SERIES DETAILS 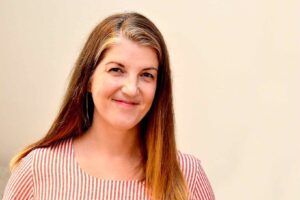 Music for teens and young adults

Noted choral dynamo, Carrie Tennant, is the co-editor and curator for this special Canadian choral series: “This collection offers a worthwhile challenge to mixed choirs. My own youth choirs have delighted audiences with this music and singers of any age will enjoy these quality selections. You can listen to quality recordings as you read through the scores.” C.T.  VIEW SERIES DETAILS 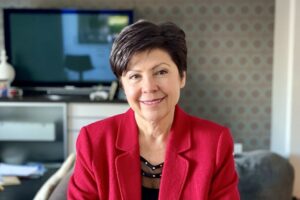 Noted choral specialist, Zimfira Poloz, is the co-editor and curator for this special Canadian choral series: “Please check out  my collection of choral music which offers exciting challenges to young voices. My own award-winning children’s choirs have delighted audiences with this music. Please listen to quality recordings as you study the scores. Watch our Youtube videos for ideas about movement.” Z.P.  VIEW SERIES DETAILS 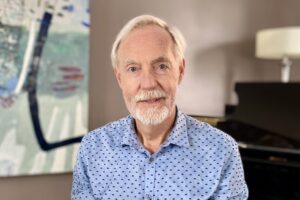 Dr. Mark Sirett is a prolific composer, choir director and choral music specialist. He is the co-editor and curator for this unique series. “Welcome to my collection of choral music for low voice choirs. Tenors, baritones and basses need excellent repertoire and here is my list of sure winners. My own choirs have delighted audiences with this music. Please follow the 'look and listen' links. You can listen to quality recordings as you read through the scores.” M.S.  VIEW SERIES DETAILS 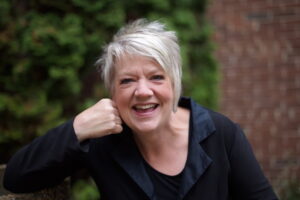 SONGS FOR THE SANCTUARY

Music for the church choir

Dr. Joy Berg, with her two passions of choral conducting and worship – the foci of her two doctorates –  has collected many beautiful, interesting, moving, and accessible selections for church choirs. Many church choirs have limited resources so Joy has carefully selected quality and practical music for average church choirs. Please listen to fine recordings as you study the scores. VIEW SERIES DETAILS 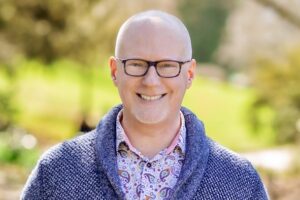 the stylings of Lonnie Delisle

Lonnie Delisle directs the Universal Gospel Choir in Vancouver, B.C.. He is an expert at raising the roof and having audiences jump to their feet. Lonnie's selections are ideal for choirs at all levels. Please listen to the exciting recordings as you peruse the scores.  VIEW SERIES DETAILS 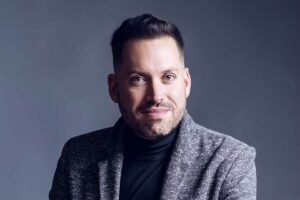 Dr. Jean-Sébastien Vallée directs the celebrated Toronto Mendelssohn Choir and also other excellent choral ensembles. These choirs have composer competitions and you will find Jean's favourite choices here. Please listen to the excellent recordings as you peruse the scores. VIEW SERIES DETAILS